Perimeter intrusion detection system based on real-time alerts through IoT-enabled cameras and sensors for 24/7 security.

Large business locations with multiple access points become an easy target for thieves to intrude. IoT-enabled surveillance cameras and sensors backed by artificial intelligence provide enterprises round the clock security by intrusion detection. Unauthorized access into the perimeter and valuable storage can be restricted as an Instant detection of an intrusion and real-time alerts to the command center and escalations help to inform local authorities immediately.

Due to the absence of an uninterrupted monitoring solution, industries are unable to access multiple sites simultaneously. An unmonitored site has higher risks of intrusion which can cause huge losses due to theft or pilferage.

Lack of notification to escalation

The lack of a proactive system to notify escalations about a threat or violation at an access point, is a challenge for security officers that prevents them from taking action before time which usually results in the loss of valuable goods.

Security specialists face a major challenge to keep unauthorized visitors out of sensitive areas that can leave an organization at risk. Unauthorized access can be from both an outsider or by an in-house employee.

Perimeter protection plays a crucial role in any physical security system for all the businesses. The unreliability and inefficiency of guards can increase the risk of intrusions and other incidents in monitored areas.

IoT and AI-backed sensors attached to ATMs can detect if a person is trying to break open an ATM or is forcibly removing the machine. In such a case, the perimeter intrusion detection system transfers an alert to the platforms to inform authorities about the intrusion and deter the crime before it happens.

Device tampering is one of the common ways in which intruders try to escape from getting caught. The PIDS security system equipped with IoT-enabled surveillance cameras send an instant notification to the platform whenever the device goes offline or has been tampered so that actions can be taken immediately.

A two-way audio device helps command center professionals to communicate with the intruder to verify his identity, inform him that his presence has been detected and warm him to leave the premises so to avoid any continued threat.

Perimeter intrusion detection systems (PIDS) enable AI powered IP cameras to monitor warehouse perimeter and detect any possible sight of intrusion. The device notifies the command center in real time with a snapshot of the incident.

Banks usually have multiple doors and access points into valuable storage space. To prevent any risk of intrusion or unauthorized access, a door inter-locking system can be installed which ensures only one door is accessible at one time.

A suspicious entry into bank lockers can be detected through motion sensors that can identify motion rays and raise an alert in real-time to inform bank authorities of an intrusion with the help of perimeter intrusion detection system.

After an alert is transferred to the command center, professionals validate the incident through video verification and use the PIDS system to warn the intruder to withdraw from the premise using the two way audio system.

The lack of instance-based notification to concerned authorities can restrict the timely prevention of a threat. Perimeter intrusion detection with priority notifications follows the escalation process in case a security breach is identified.

Setting up rules and logic

According to the business security requirements, different industries can set up certain rules and logic for security devices and systems to ensure they align with their structure in order to produce optimum results. 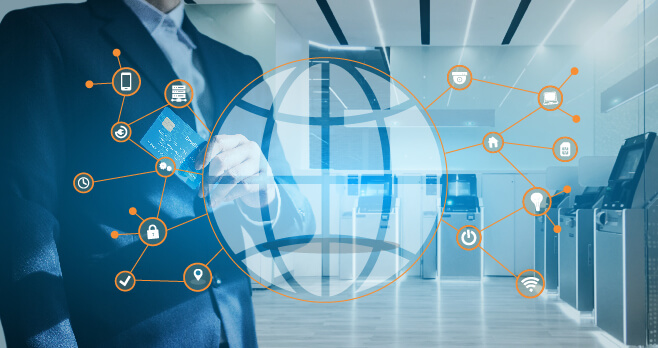 Understand How We Helped a Large Retailer Reach Operational Experience 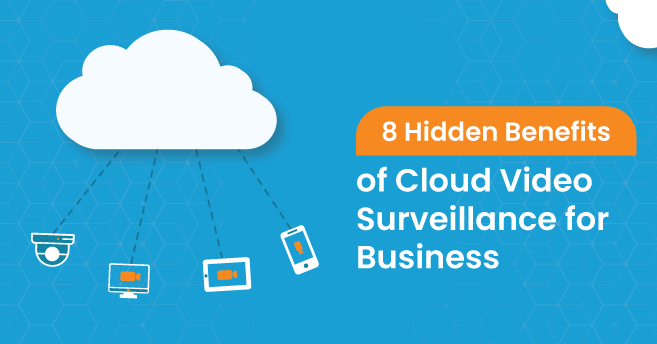 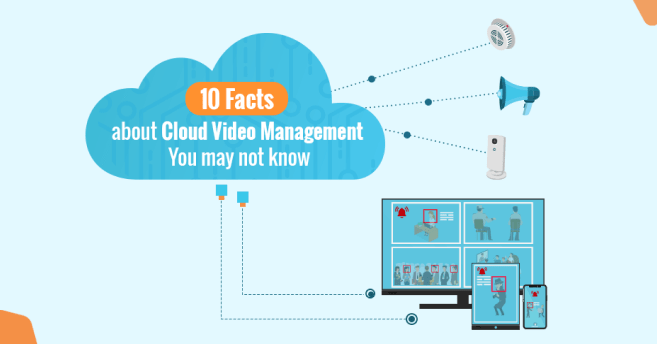 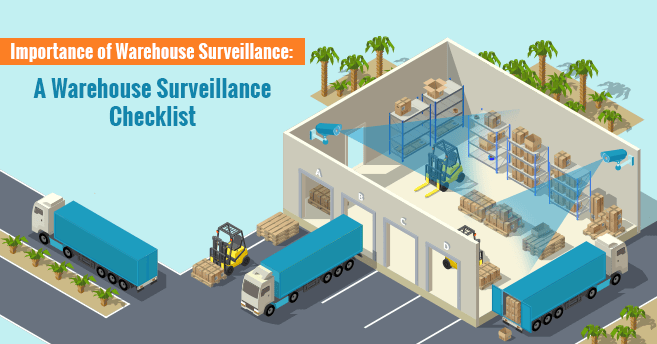 What Our Clients Say

IGZY, has been a reliable & trustworthy security solution partner in our success journey. Their sensors, cameras and platform provide us with a robust infrastructure for security. Their command center services, allow us to be a little less worried about the security of our premises. The support team is ready with a prompt response.

The Investment Trust Of India

We chose IGZY and they gave us all our surveillance and security solutions on a single unified platform. Their platform allows us to make periodic changes remotely without having to depend on local field support to make configuration changes. This in turn allows our branches to function properly without any hindrance. Their command center is professional and clubbed with their industry leading technology, IGZY, provides a comprehensive security solution for our business.

Being in gold loan space, branch safety is a must. IGZY works on a transparent & 100% visibility approach giving us peace of mind and timely delivery with proactive alerts & agile working mechanism. Their unified platform & PAN India presence helped us use our existing resources on a centralised dashboard. Our static hardware is now proactive and actionable thus enhancing our security parameters. We are really impressed and happy to have IGZY as our business partner

ARE YOU READY TO SCALE YOUR BUSINESS?